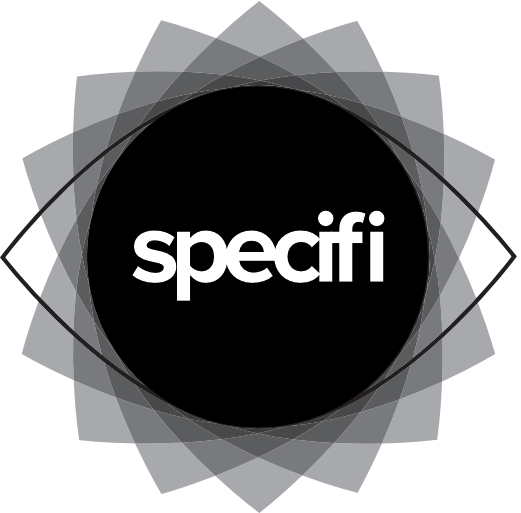 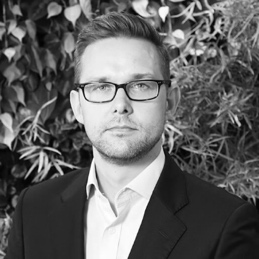 John leads UKGBC’s long-standing policy and advocacy work, and its growing programme of activities on cities and place. He has responsibility for the Advancing Net Zero, Cities and Social Value programmes, as well as UKGBC’s work on health and wellbeing in the built environment. Prior to joining UKGBC, shortly after its launch in 2007, John led political communications on emissions trading and sustainable homes for the environmental charity WWF-UK. He has also previously worked as an MP’s researcher in the House of Commons and in commercial public affairs.

Back To All Speakers
We use cookies to ensure that we give you the best experience on our website. If you continue to use this site we will assume that you are happy with it.Ok